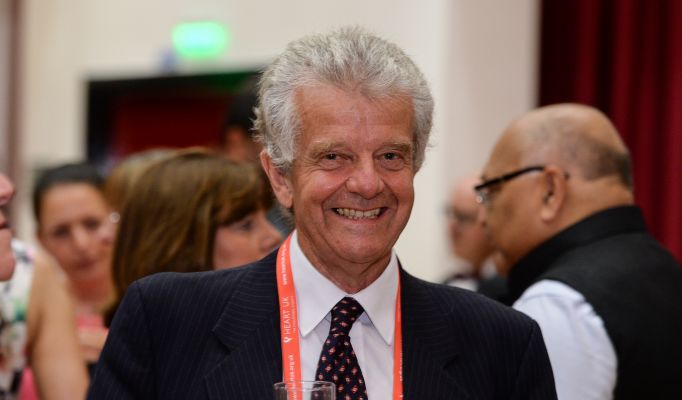 I was diagnosed as having familial hypercholesterolaemia (FH) over 30 years ago, when I found out I had cholesterol levels of over 13.

FH is a genetic condition – my father retired in his early 50s following two major heart attacks. It was then three to four years later that we learnt about FH and the consequences of not getting it treated, which is when I had my cholesterol level tested. Both my paternal grandparents died before I was born, one of them will probably have died before their time due to FH.

For the last 30 years with the help of a range of drugs and most recently statins and ezetimibe, I have reduced my cholesterol to normal levels.  I now have every prospect of a normal happy and healthy life. I fear that if I had not learnt about FH, my fate could have been similar to that of my father and one of my grandparents.

I participate in a range of sport, including cycling, yoga, rowing and swimming, in order to keep my HDL cholesterol levels high. When I first found out I had the condition I went on a low-fat diet for 15 years, which did not work for me and I gained weight, even when running regular marathons.

I now have a balanced diet with a focus on vegetables, my weight is normal and my cholesterol levels are now healthy at 4.5 and luckily, none of my children have inherited  FH. Although I have, and always will have FH, I can live a normal life expectancy of someone with a healthy diet and plenty of exercise, thanks to finding out early enough and getting the right treatment.