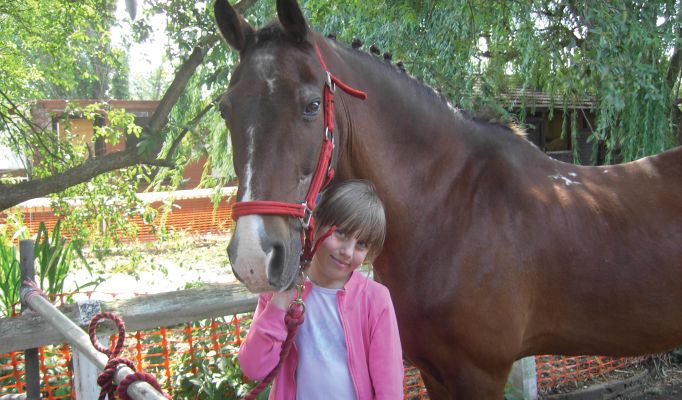 She collapsed on the school playing fields in November 2009.  A post-mortum revealed one of the main arteries to her heart was so clogged with cholesterol that the gap left for the blood to flow through was no bigger than a pin prick. One heart disease expert later estimated that Rianna's cholesterol level would have been as high as 20 mmol/l,  four times the normal adult level.

The family were preparing to celebrate Rianna's 12th birthday when her dad, John, took a call from the school saying Rianna had collapsed. John phoned Amanda, who had been buying last minute birthday presents, they both headed to the hospital as fast as they could.

Despite all efforts, Rianna died. The post mortem revealed Rianna's heart had become enlarged because it had been working so hard to pump blood through blocked blood vessels.