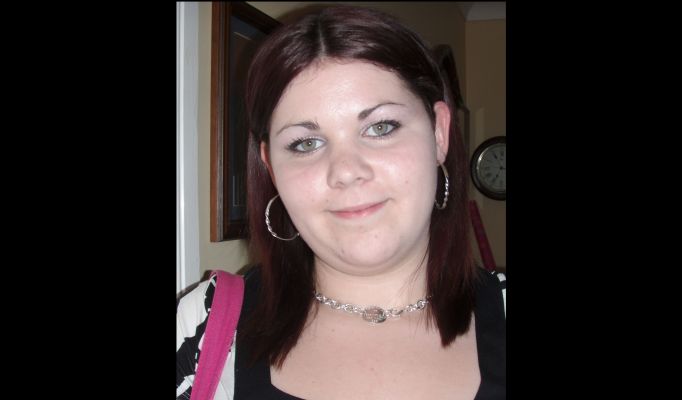 Losing her daughter Katie, tragically young to Familial Hypercholesterolaemia (FH), lead to Gill’s entire family getting tested for the condition, giving them the diagnoses and treatments that could save their lives.

Gill discovered that she has FH -  an inherited condition which leads to exceptionally high cholesterol levels, after her daughter Katie passed away when she was only 21. Katie left behind her husband of just nine months, and her baby daughter Abi-Evelyn. But it was the steps that Gill and her family took which may have saved the lives of generations.

When Katie died she was found to have atherscerlosis, where the arteries become blocked due to high cholesterol. It’s a condition which normally affects people much later on in life. Her husband Rob wanted to make sure that Abi-Evelyn was OK, and their GP referred them to the lipid clinic at London’s Royal Free Hospital.

A genetic test showed that Abi-Evelyn had a faulty gene which causes FH. FH causes very high cholesterol which can lead to blocked arteries, heart attacks and strokes at a very young age, but it often goes undiagnosed. It explained what had happened to Katie. And it meant the rest of the family could be tested too.

The Royal Free Hospital set about contacting Gill’s entire extended family of 32 people, inviting them to get a genetic test. This time around the tests would be very simple, as they already knew which gene to look for.

Around half of the family, aged from 3 to 70, were found to have FH. It has meant that Gill and their family can have treatment such as statins to keep their cholesterol down, have regular check ups, and know to eat well and be active. And Abi-Evelyn- Katie's daughter-who has FH, will be able to start treatment early, before any problems start.

Gill explains what the genetic tests have meant to her. “It was vitally important to me that we all got checked as knowledge is power. This diagnosis means we can take steps to ensure we never have to suffer the terrible heart ache and pain of losing another family member at such a young age"

“Katie was very bright and had a really strong sense of purpose. I know that she would want us to be talking about this and saving lives.”

Gill, her husband Brian and Katie’s husband Rob are determined to do as much as they can to raise awareness of FH. They want everyone to get a cholesterol test and get interested in their health and family history. In 2019 Brian ran the London Marathon for HEART UK and has done other sporting challenges to raise funds and support the charity

If you would like to support the work of HEART UK and help us to continue to run our vital services please consider making a donation. Thank you.