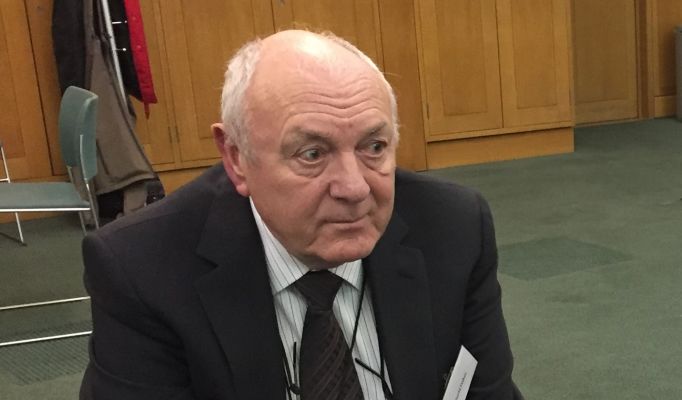 It was almost a relief to find out that I had FH as I was only 35 years old in 1981, fit and to learn I had a heart problem at that age came as quite a severe shock to my wife and myself.

I was then taking all the usual cholesterol lowering drugs but because of the severity of the disease the levels of LDL (the bad cholesterol) remained too high. Thanks to my then Consultant I found out about a treatment being trialled at Llandough Hospital, Cardiff called LDL Apheresis which filters out the LDL. To cut a very, very long story short, I was lucky enough to be accepted onto the treatment and for 26 years my wife and I travelled from our home in south Wiltshire to Llandough, every 2 weeks for treatment.

Without doubt, without the fortnightly trips and the usual drugs, the treatment has kept me alive.  Despite this, unfortunately, I have had 5 stents fitted, a redo bypass operation and replacement Aortic valve during the last few years.

Since my heart attack in 1981, my life changed dramatically. As I said previously, I was a very fit 35-year-old Police officer, happily married with two young children.  I had no warnings or symptoms of what was to come. Matters were not helped when a few months after returning to work I was discharged from the Police, as medically unfit.

I was lucky enough to start a new career but my wife and I had to work compressed weeks in order to take a day off every two weeks to travel to Cardiff, but this was rather more attractive than the alternative!

In 2016, I was lucky enough to be included in a trial for a new cholesterol lowering treatment and at the conclusion was invited to receive the new treatment rather than continue Apheresis as the results during the trial had been extremely positive. The new drug is administered by way of an injection and the big plus is that it can be given at home.  No more fortnightly trips up the M4!