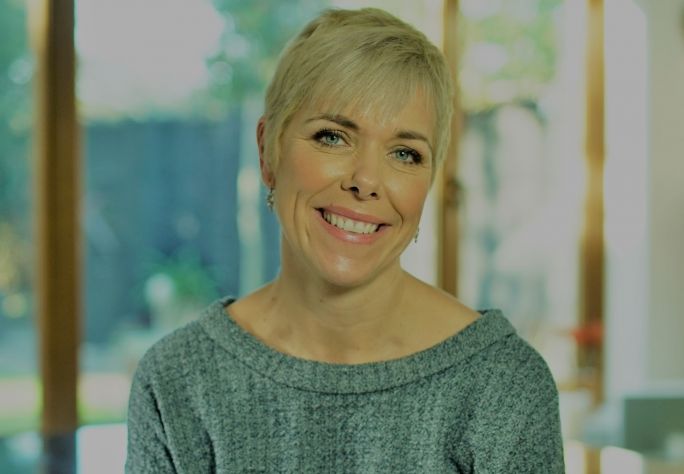 Easter is around the corner and what do we typically associate this occasion with? Eggs! So I thought it particularly timely to take a closer look at a story that hit the headlines recently, linking eggs to a higher risk of cardiovascular disease (CVD).

Such headlines cause real confusion and leave us wondering what we should do for the best. To put the story straight, Professor Tom Sanders,  Honorary Nutritional Director of HEART UK, wrote an excellent piece for The Conversation. This is what he had to say…

The recent news story was based on a report published in the Journal of the American Medical Association, which followed nearly 30,000 participants for an average of 17 years. The researchers found that each egg consumed was associated with a 2.2% greater absolute risk of CVD over the follow-up period (roughly 22 extra cases of cardiovascular disease per 1,000 participants). While a large study, and using data from six studies, representing the ethnic diversity of the US population, Professor Sanders described the study’s limitations:

So, despite what the media headlines claim, our advice on eggs stays the same. To find out more visit our page on eggs. Information about dietary sources of cholesterol can be found here.