Why we do what we do 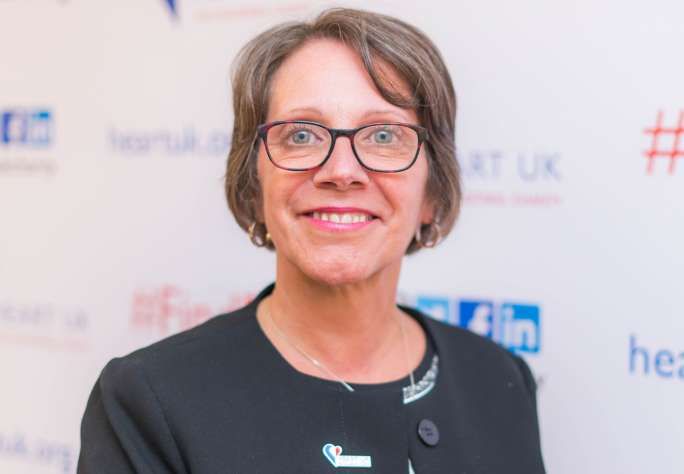 I have been reflecting on the past few weeks activity of HEART UK.  There have been many highs, tinged with reminders about why we do what we do.

As I wrote previously, the HEART UK team and I were absolutely thrilled when the NHS Long Term Plan was published in January 2019. Prevention was a big feature and both cholesterol and familial hypercholesterolaemia (FH) were in the plan! We have worked tirelessly to get this result and if you were in the office that day, you could have seen me dancing with joy!

We were also delighted with the Public Health England ambitions launched on 14 February 2019, covering cholesterol and FH. We contributed to the setting of these and certainly support the publication.

Both of these are huge steps forward, but we can’t rest there. Now, we need to support the system to get the ambitions implemented, identify the patients and support them and their families to better health. We have been very busy coming up with ways to help the NHS achieve these aims and spoke to the Health Minister about some of our ideas. More of this to come.....

This is all great stuff, but on 26 January I attended Thurston Rugby Club meeting near Bury St Edmunds for a cheque presentation.  £13,622.57 had been raised for HEART UK, which is fabulous, but nothing would give me greater pleasure than not having to do this - clearly we would rather Josh was still with us. Sadly he lost his life to FH at the age of 25 doing what he loved, playing rugby. 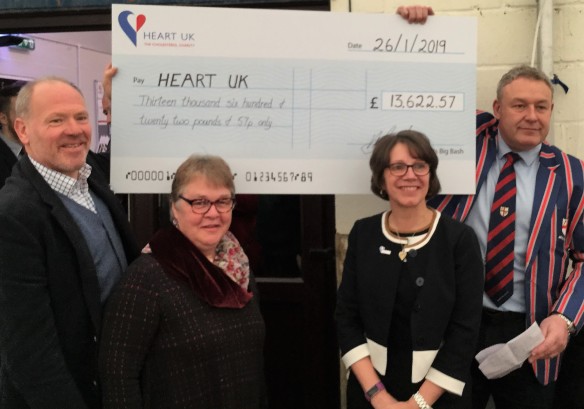 I received such a warm welcome from Josh’s family and friends, but I can’t imagine the heartbreak they must still be feeling. We often think about the families when a loved one is lost, but we also need to think about the friends and colleagues too.  Josh’s teammate, Stephen Yates, wanted to do something in memory of Josh. He knew an artist who went onto produce a mural of everything that represented Josh.

His nickname was Bear, he loved rugby and also played the bugle (apparently badly!). This mural is featured on the wall at the end of the rugby club house, so is a great reminder of Josh and the fun and love he brought into everyone’s life. What a lovely thing to do.

HEART UK will carry on working tirelessly to ensure no other family, friend or colleague have to suffer this loss in future. We will not stop until all FH patients are receiving the proper support.

Go to the main National Cholesterol Month page to find out even more!
Go