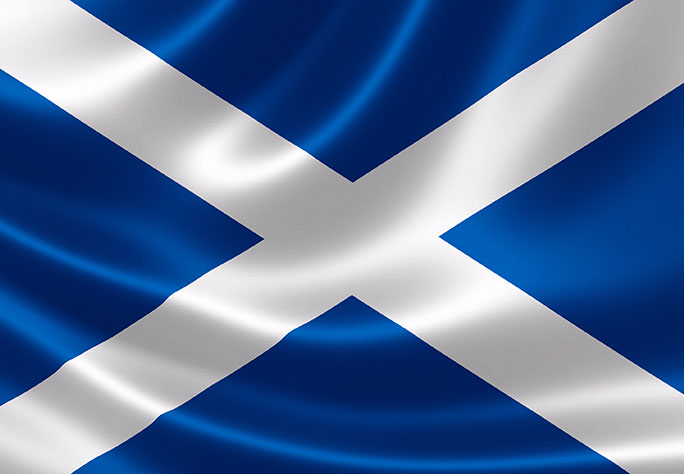 HEART UK and patients at risk of heart attacks and strokes will celebrate the announcement by the Scottish Medicines Consortium (13 February 2017) allowing access to evolocumab- a new class of cholesterol lowering medicines, PCSK9 inhibitors, an innovative medicine for people with high cholesterol at high risk of cardiovascular events.

Statins are the usual treatment for high cholesterol but there can be considerable variation and unpredictability in an individual’s response. Statin treatment, even at the maximum tolerated dose is not always sufficient to lower cholesterol to adequately minimise the risk of a heart attack or stroke. The development of a PCSK9 inhibitor is a significant advancement in treating high cholesterol and saving lives.

The announcement by the Scottish Medicines Consortium is particularly significant in preventing heart disease in people born with high levels of cholesterol due to an inherited condition called familial hypercholesterolaemia rather than their diet and lifestyle. People with FH are born with a gene that causes their cholesterol levels to be dangerously high from birth and exposes them to significant yet avoidable, heart disease leading to a heart attack, stroke or premature death.

85% of people with FH however are unaware that they are at risk and more needs to be done.

“HEART UK is delighted that this highly effective medication is available for patients but we must not forget that a great deal more effort needs to be put behind identifying people at risk, especially those with FH- the inherited form of high cholesterol. The diagnosis rate is extremely low and yet the risk of a heart attack or stroke of someone having high cholesterol, especially FH is very high.

“HEART UK is the leading charity offering information and support for people living with, and affected by, FH and high cholesterol. We will continue our work to make sure more people are given the help they need and to ensure the dangers of high cholesterol are taken seriously.”

HEART UK works to prevent premature deaths from high cholesterol- a major risk factor for heart attacks and strokes. We campaign for patients to get a proper diagnosis and the best possible care, raise awareness of the risk of high cholesterol, including Familial Hypercholesterolaemia (FH) and provide support for people that need help, information and advice.

‘PCSK9 inhibitor’ is a general term used to describe a new class of cholesterol-lowering treatments. These drugs help the liver to lower cholesterol levels in the blood.

How do they work?

The PCSK9 protein is responsible for breaking down cholesterol receptors which sit on the surface of healthy liver cells. Normally these receptors catch hold of LDL-cholesterol particles in the blood and help to remove them. The fewer receptors there are, the less able the liver is to keep our blood cholesterol low.

PCSK9 inhibitors target the PCSK9 protein making it less effective at breaking down LDL receptors. The result is more working receptors on the surface of liver cells, and more cholesterol can be removed from the blood.

Several PCSK9 inhibitors are being developed and whilst they don’t all work in the same way, they are based on the same principals, acting on the PCSK9 protein, which is produced by liver cells.

They have been developed as a result of studying people that are genetically programmed to have lots of the PCSK9 protein and some that have very little. When the protein is more abundant and active it leads to life-long high cholesterol and premature heart disease.

However, when there is very little PCSK9 protein this leads to life-long low cholesterol and significant reductions in cardiovascular disease.

Doctors who look after people with blood fat conditions believe that these new drugs could be very helpful for certain groups of people with high levels of cholesterol in their blood who are at high risk of early and avoidable heart disease.

How often do people need to take them

PCSK9 inhibitors cannot be taken orally as tablets, capsules or liquids: they have to be injected directly under the skin. But the good news is that PCSK9 inhibitors only need to be

taken once every two to four weeks (and one study suggests that once every eight weeks may be enough), dependent upon which drug is used and its strength.

Doctors and nurses will be able to train most of the people that need PCSK9 inhibitors so that they can give their own injections by themselves. This means most people won’t need to attend a hospital or GP surgery to receive the treatment.

Are there any side effects?

All drugs have side effects but the good news is that PCSK9 inhibitors appear to be well-tolerated. We know this from the drug trials that have been carried out. People in the two groups that took the real drug and the placebo reported similar levels of side effects. The main side effect that doctors are aware of from these studies is a mild soreness or itchiness at the site of injections. So far the research suggests that these drugs can be used to control life-long high cholesterol conditions such as Familial Hypercholesterolaemia (FH)

How effective are they?

Clinical studies into PCSK9 Inhibitors have shown that they can cut LDL cholesterol levels by more than half in a wide variety of patient types. They are also effective alongside other cholesterol-lowering treatments such as statins. Early data also suggests that there are fewer heart attacks and strokes amongst people that have taken these drugs compared to people on a placebo drug.

HEART UK - The Cholesterol Charity - promotes healthy hearts and better lives through expert support, guidance and education for individuals, families and health professionals to help them understand and control cholesterol conditions and other heart risks.