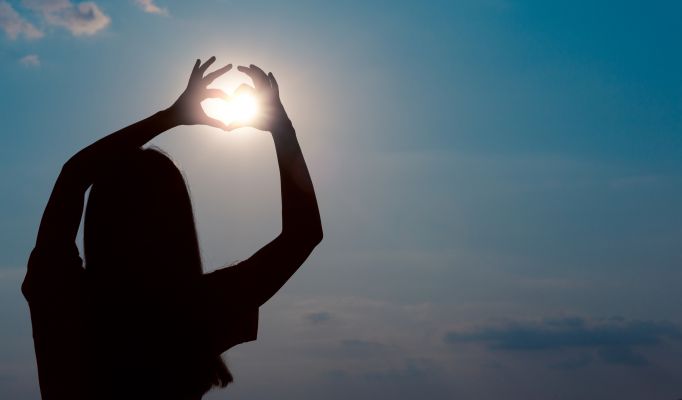 Vitamin D is essential for good health, and cholesterol plays a role in producing vitamin D from sunlight. Most of us don’t get enough vitamin D but it’s possible to get more from supplements and sunlight.

Why we need vitamin D

Vitamin D helps you absorb calcium and phosphorus from your diet and use these minerals to keep your bones, teeth and muscles strong. This helps prevent falls as you get older.

Vitamin D may have other roles in the body’s immune system and heart health too.
A lack of vitamin D can cause bone problems such as rickets (which causes bowed legs) in children and muscle weakness and painful or tender bones in adults.

How we make vitamin D

We get a little vitamin D from food, but we get most of it from sunlight. The sun acts on chemicals under the skin and helps turn them into vitamin D. In winter in the UK, we don’t get enough of the right type of sunlight to make enough vitamin D.

Not getting enough vitamin D

Some people are more likely to have a vitamin D deficiency than others. Supplements and eating foods which contain vitamin D can help.

Muscle problems that are thought to be caused by statins

It’s possible that muscle aches and pains that are often thought to be caused by statins are actually caused by a lack of vitamin D. Too little vitamin D can cause muscle weakness and tenderness in the bones – these muscle problems seem very similar to the ones linked to statins.

Because a lack of vitamin D is so common, it’s likely that many people who are taking statins don’t have enough vitamin D.

Your doctor can check if you have enough vitamin D in your blood using a simple blood test.

How much vitamin D is enough?

Adults and children over the age of one need 10mcg (micrograms) of vitamin D per day. This is the same for everyone, including people at risk of vitamin D deficiency and women who are pregnant or breastfeeding.

Babies up to one year old need 8.5-10mcg of vitamin D per day. Find out more about how you can reach this from the NHS.

How to get enough vitamin D

Getting vitamin D from sunlight

To make vitamin D, you need sunlight on your skin. From April until the end of September it’s possible to get enough vitamin D by spending time outside.

For most people, you only need to be outside for short periods of time, for example around 20-30 minutes. Although the exact time isn’t known because it’s different for different people. If you have dark skin, for example if you’re of south Asian, African or African Caribbean origin, you will need longer in the sun.

You need to have some skin exposed, for example, your forearms, hands and lower legs. But you can still make vitamin D even if you sit in the shade.

Sitting inside by a sunny window doesn’t count because glass filters out the UVB rays – the type of light that is needed to make vitamin D.

The guidelines in the UK are that everyone should consider taking a vitamin D supplement in the winter, especially if you’re more like to have a deficiency. 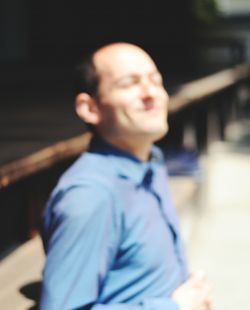 If you are going to sit in strong sunlight for some time, or if your skin is sensitive, then you will need to protect your skin so it doesn’t burn. Wear sunscreen and a hat in summer if you’re out for a long time and avoid mid-day sun on hot summer days. Find out more about your skin type and avoiding sunburn from Cancer Research UK.

Getting vitamin D from food

Most foods don’t contain much vitamin D so it’s hard to get enough vitamin D from food alone. 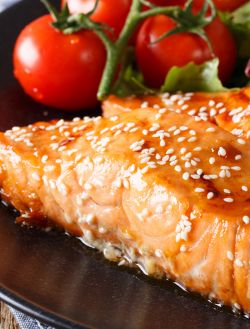 Foods which contain vitamin D include:

As most of these foods are animal products, it’s harder to get vitamin D from food if you are vegan or vegetarian. Plant-based sources of vitamin D include sun-exposed mushrooms and fortified foods such as vegetable spreads, breakfast cereals and plant based dairy alternatives.

In the UK, cows' milk is generally not a good source of vitamin D because it isn't fortified, as it is in some other countries. There are some yoghurts which have been fortified, but check the label as they can also be high in saturated fat and so should be avoided.

People most at risk of vitamin D deficiency

Some people don’t have enough vitamin D. This could be because their skin isn’t exposed to enough sunlight, or because of health problems or higher needs for vitamin D. 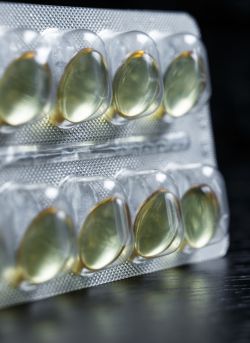 Any one at risk of not getting enough vitamin D should take a vitamin D supplement – especially during the winter months but ideally all year round.

Adults and older children will need a daily supplement which contains 10mcg of vitamin D. This will sometimes be written as 400IU (international units).

There are special vitamin drops available for babies and children under 5. These may be available free of charge for some families. If you are pregnant and breastfeeding you may also be able to claim free vitamin D tablets.

If you are not in one of the groups above and you simply want to make sure you’re taking enough, you can consider taking a vitamin D supplement during the winter, when the levels of vitamin D in our blood usually drops.

You can’t get too much vitamin D from sunlight, but it is possible to take too much vitamin D if you take a supplement that has a high dose, and you take it for a long time. This can cause a build-up of calcium in the body, which can damage your bones, heart and kidneys.

So, if you are taking supplements, then 10mcg each day should be enough. More is not necessarily better. Don’t go over 25mcg a day for adults unless your doctor advises you to. If in doubt, check the advice about the dose on the pack or speak to your doctor about what’s right for you.

Find out more about vitamin D and how to get enough, including the guidelines for pregnant women and babies, from the NHS.

Learn about dark chocolate and cholesterol

Tempted to try something new? Looking for healthy recipes? Look no further! Our recipes are low in saturated fat and heart healthy.

What we eat can have a big effect on our cholesterol and triglyceride levels, so changing your diet is one of the most important things you can do.

Get nutritional advice straight to your inbox! Sign up to our newsletter.
Find out more