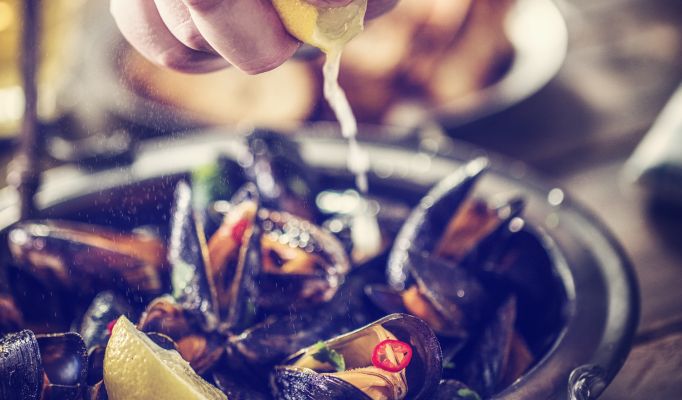 Some foods contain cholesterol, but surprisingly they don’t make a big difference to the cholesterol in your blood.

That's because most of us eat less than 300mg of cholesterol per day – a small amount compared to the amount of saturated fat we eat.

Cholesterol is made mainly in the liver. But it’s also found in animal foods such as eggs, shellfish, meat and dairy products.

Do I need to cut down on dietary cholesterol?

Most people don’t need to cut down on the cholesterol that’s found in foods- so you can still enjoy eggs and shellfish.

For some people – those with familial hypercholesterolaemia (FH), those who have high cholesterol, and those who are at high risk of or have cardiovascular disease – the recommendation is to limit cholesterol in food to no more than 300mg a day. In the case of FH, ideally less than 200 mg a day.

Which foods are high in cholesterol? 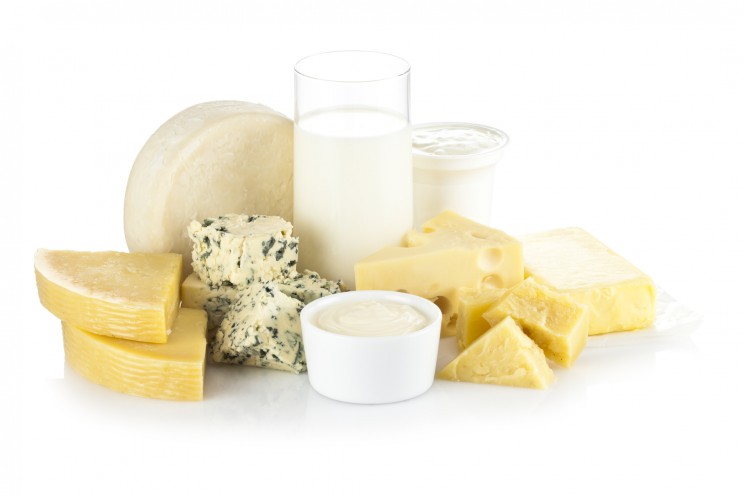 There are some foods which are low in saturated fat but high in cholesterol. These include eggs, some shellfish, liver, liver pate and offal. Most people don’t need to cut down on the cholesterol that’s found in these foods.

For people with FH, or who have high cholesterol, or are at high risk of or have cardiovascular disease, you can still eat some of these foods, but you need to be more careful about how often you eat them to ensure you’re keeping within the guidelines. For example, you could eat three or four eggs a week, and shellfish such as prawns up to once or twice a week.

You should avoid liver and offal altogether because they are very rich sources of cholesterol.

The table below shows the amount of cholesterol in these types of foods:-

Some shellfish such as cockles, mussels, oysters, scallops and clams are all low in cholesterol and in saturated fat and you can eat them as often as you like.

A word about eating liver

Liver is a lean meat which is high in cholesterol. It’s low in saturated fat and high in vitamins and minerals such as iron, copper, zinc, and vitamins A, B and D.

It’s generally a very healthy food to eat, but it’s so high in vitamin A that it’s best not to eat too much of it. For some people, eating liver often could mean that vitamin A builds up in the body, causing health problems.

The government recommends eating no more than one portion per week of liver or liver pate. If you do eat liver, avoid any supplements that also contain vitamin A in the form of retinol.

If you are pregnant or planning to get pregnant, avoid liver, liver pate and supplements which contain retinol completely.

Women who have been through the menopause should limit liver to no more than once a week.

Take a look at our six cholesterol-busting foods