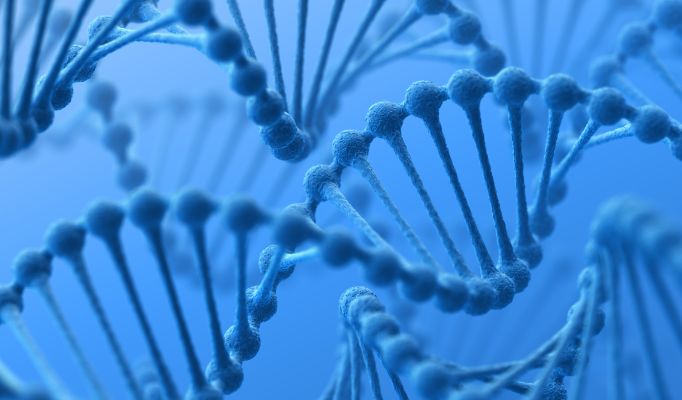 Type 3 hyperlipidaemia (type 3 for short) occurs in 1 in 5000 - 1 in 10,000 people, and its pattern of lipids resembles familial combined hyperlipidaemia (FCH). Typically people with the condition have a total cholesterol level of between 7mmol/L - 10mmol/L and a triglyceride level between 4mmol/L - 8mmol/L. It can also be diagnosed by the finding of fatty deposits (xanthomata) which appear in creases of hands (palmar creases) and at the elbows and knees (eruptive xanthomas). This condition puts people at very high risk of both coronary heart disease and peripheral vascular disease which affects the arteries supplying legs, arms and major organs.

Chylomicrons are the particles which deliver fat (in the form of triglycerides from our diet) to our body's storage areas. Once the fat content has been removed, the particle shrinks to what is referred to as a "chylomicron remnant". This is a very sticky particle and it will normally be removed quickly from the blood by the liver. Apolipoprotein E (ApoE) is the protein which allows recognition of these triglyceride rich lipoproteins by the liver cells and makes their removal possible. Type 3 occurs when there is a problem with ApoE.

There are 3 common forms of ApoE. They are ApoE2, ApoE3 and ApoE4. ApoE3 is the "normal" form and is readily recognised by the liver and allows the chylomicron remnants to be rapidly removed. Problems with particle removal can occur with ApoE2 and ApoE4.

ApoE2 has a "shallow handle" which makes it harder for the liver receptors to pick up the chylomicron remnants while ApoE4 has difficulty letting go of the liver receptor. If the ApoE2 form is inherited from both parents then there may be an increase in remnant particles in the blood which causes the Type 3 condition.

Treating the condition will result in reduction of the chylomicron remnants in the blood and the rapid disappearance of the xanthomata (physical signs in the skin). Similar to FCH, the use of a statin combined with a fibrate will help improve the functioning of ApoE2 and can lead to normal cholesterol and triglyceride levels in most cases.