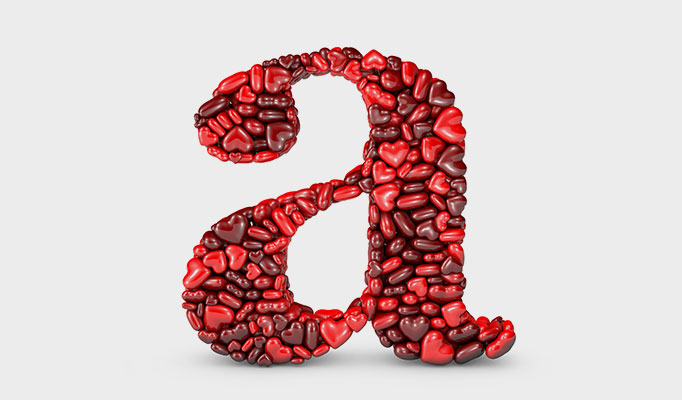 Lipoprotein (a), or LP(a) for short, is a large lipoprotein particle made by the liver. It consists of a particle similar to LDL and two proteins known as ApoB and Apo(a). The Apo(a) particle is a very sticky protein particle, thought to be involved in the clotting system and it’s addition can be likened to adding a patch of Velcro on to a normal LDL particle.

High levels of LP(a) have now been identified as an independent risk factor in cardiovascular disease, with a causal link to atherosclerosis (furring up of arteries), heart attacks, strokes, aortic valve disease and heart failure.

LP(a) is currently not routinely measured in general practice but family screening for high levels is very important as its concentration is genetically determined. Current recommendations from the European Atherosclerosis Society (EAS) are to screen people who are at intermediate, moderate or high risk of developing cardiovascular disease. This should include those with:

A new injectable treatment known as an anti-sense therapy which stops LP(a) being made is currently due to start phase 3 clinical research trials. Work so far has shown this treatment can reduce LP(a) levels by up to 90%.

Other treatments shown to help lower Lp(a) levels include PCSK9 inhibitors (which reduce levels by 25%) and lipoprotein apheresis, a weekly-fortnightly invasive treatment similar to renal dialysis, which can reduce levels by up to 75%. This treatment should only be considered in those with recurrent CVD despite optimal control of other risk factors.