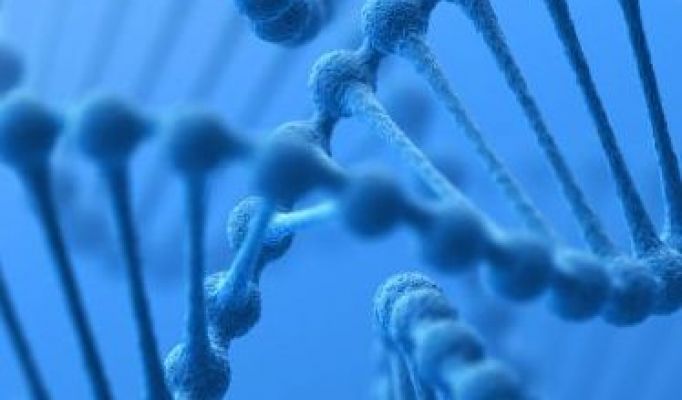 Triglyceride levels are usually two to three times higher than normal which distinguishes this condition from Familial Hypercholesterolaemia (FH) where only cholesterol, specifically LDL cholesterol is raised. A normal blood triglyceride level should be below 2.3mmol/L non fasting or below 1.7mmol/L fasting, and those who have FCH are seen to have levels between 3mmol/L - 4.5mmol/L, even with a healthy diet and lifestyle.

Those with FCH preferentially store fat around their abdomen and the condition is closely associated with type 2 diabetes, as the body is forced to burn fat instead of glucose. This results in an increase in glucose levels and then the need for the body to produce more insulin which in turn puts a strain on the insulin producing pancreatic beta cells. The resulting high insulin levels only make cells covert the glucose to fat, leading to a vicious cycle of excess fat production, the development of a fatty liver, further increasing the risk of developing type 2 diabetes.

FCH is also associated with raised blood pressure (due to increased salt retention stimulated by insulin) and the risk of developing gout (due to increased uric acid production, which leads to crystallisation in joints).

An important point to note is that FCH only becomes evident in adulthood i.e. from age 18 onwards, as it depends on the adult hormonal profile to be fully developed, and for this reason it is not seen in children.

Some genes have been linked to FCH but genetic tests are not yet available. Blood levels of Apolipoprotein B (ApoB) are sometimes raised and can be useful in making a diagnosis.

The best treatment for FCH is with a statin, as the raised cholesterol level is due to overproduction of cholesterol and statin treatment will restore the balance between production and removal.

Healthy eating,, lifestyle changes and weight control are essential for treatment of FCH in addition to medication.